DSSD/ EMC – Campbell (2015)
ADCCM was contracted to provide a renovation of an existing office building for a new tenant. The renovation covered 27,000 square feet and had a construction cost of $1.5M. The renovation included new walls and a new ceiling. ADCCM also constructed a new server room with a cooling system, and a break room for employees complete with lighting and upgrades to existing finishes.

DSSD – Bohannon (2013)
ADCCM was contracted to construct a new lab space on DSSD’s Menlo Park campus. The renovations included a new ceiling, flooring, and the installation of three new skylights. A new water line was installed from the janitor’s closet to the lab space. The water line was routed over the roof to avoid issues with crossing the ceiling of the break room. Furthermore, new electrical work was provided for lab space, and a car charging receptacle was installed. All work was able to be performed during one mobilization, during normal business hours. The construction covered approximately 2,000 square feet and had a construction cost of $150,000. 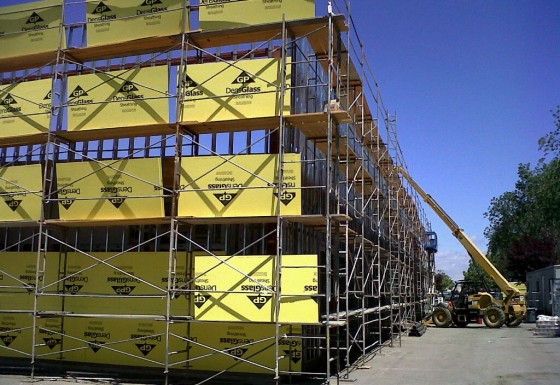 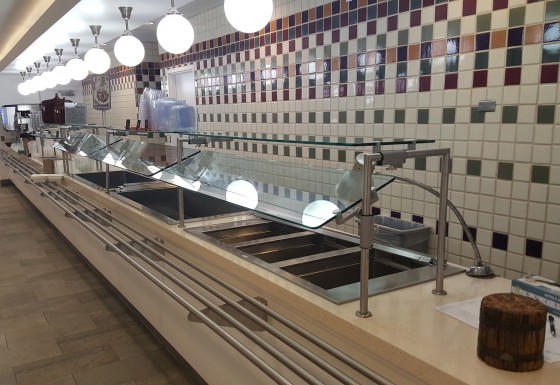 ADC Construction Management was contracted to perform an... 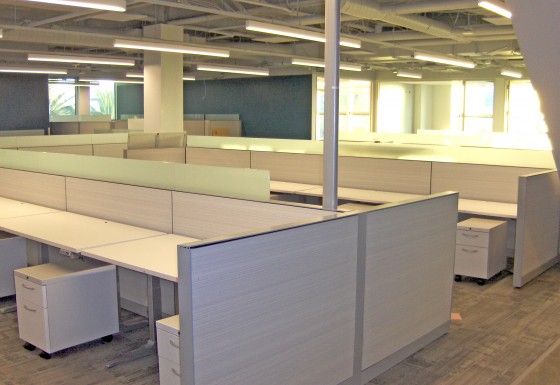 ADC Construction Management was contracted to complete the... 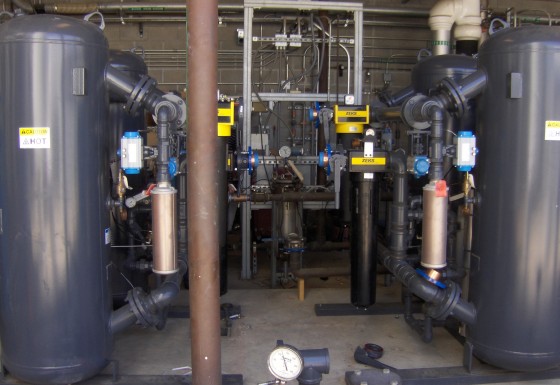 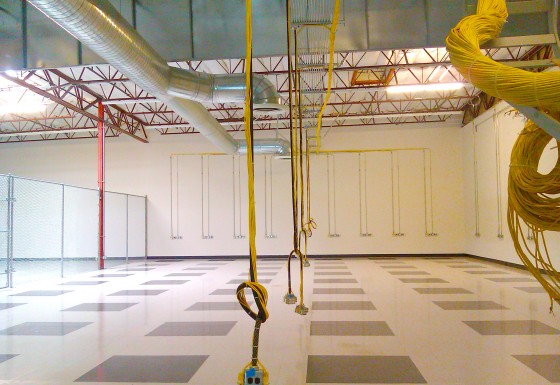 ADC Construction Management was awarded the contract to... 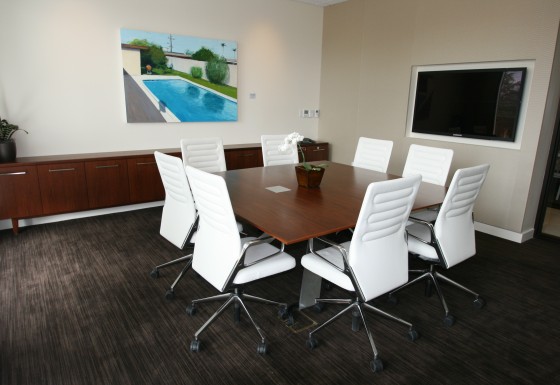 ADC and ADCCM were contracted to evaluate the...